Tianjin Zhongxin (TIAN SP): Left behind by the other half 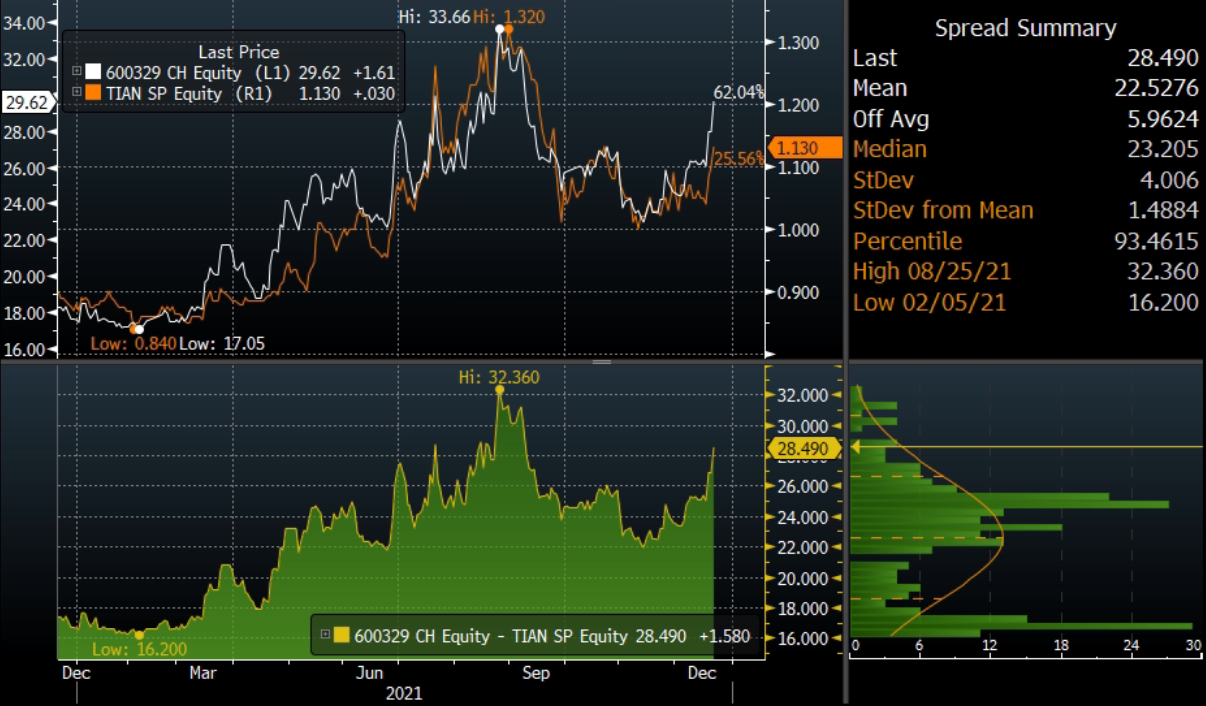 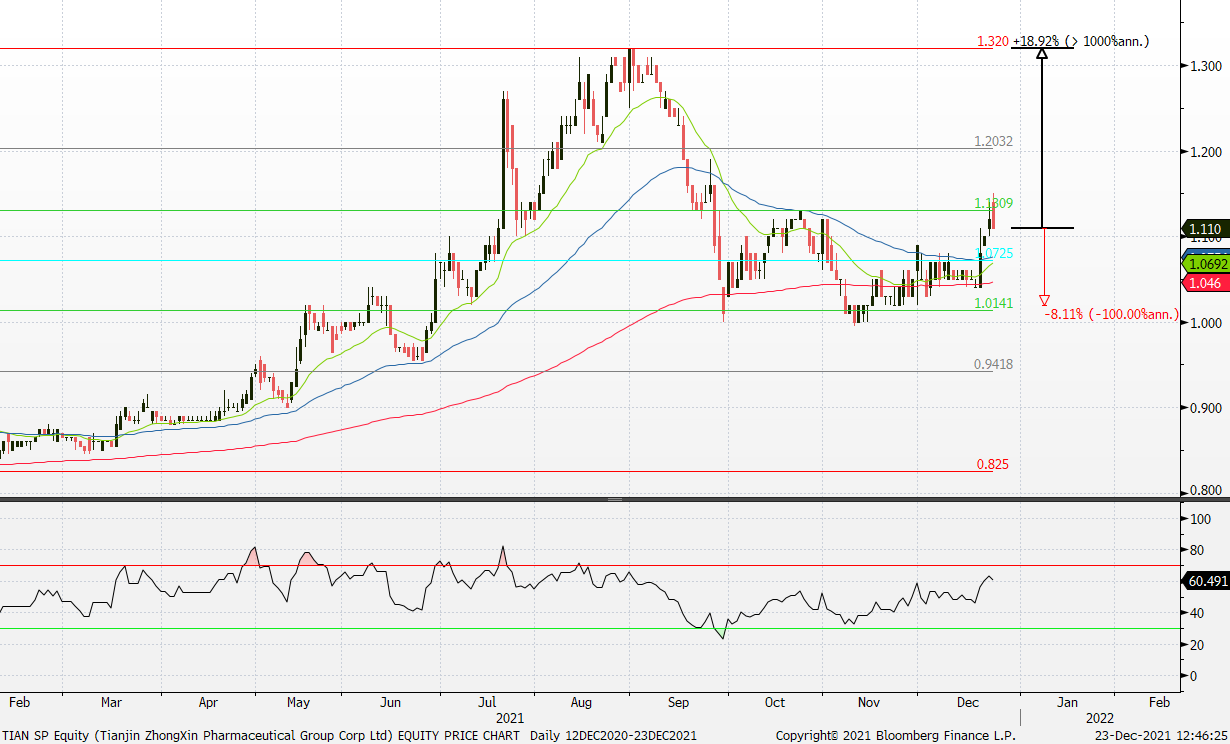 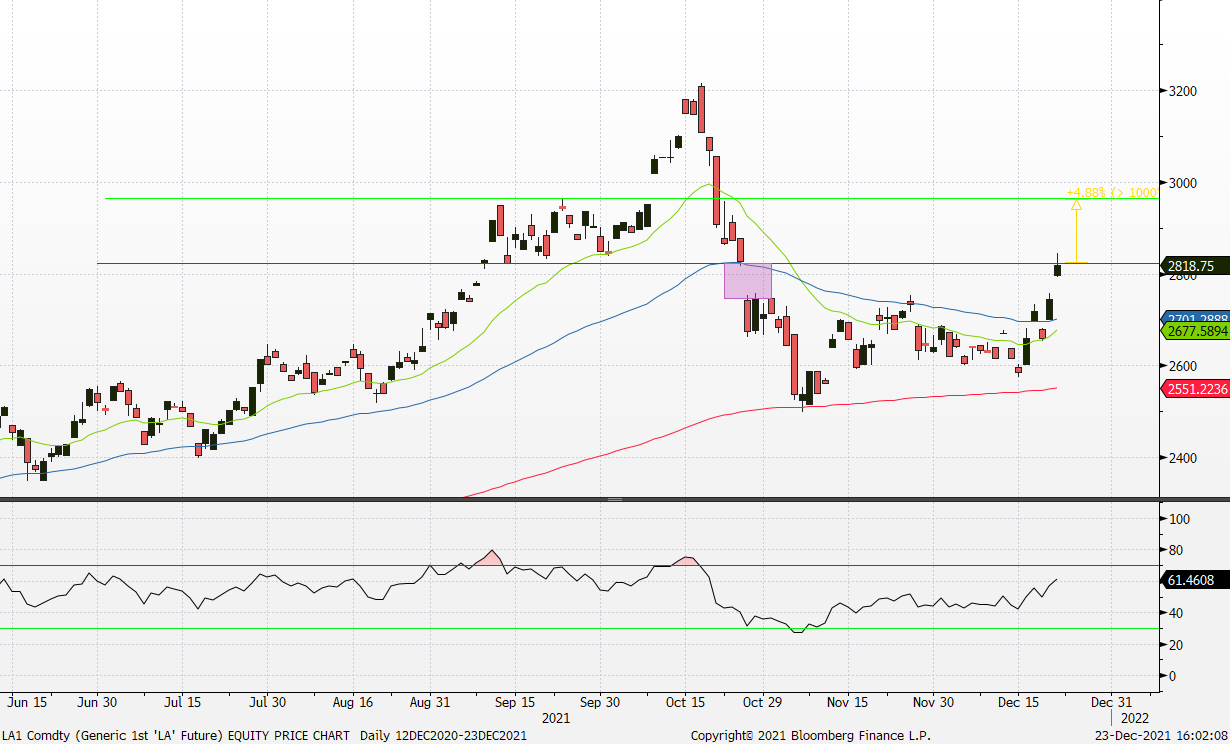 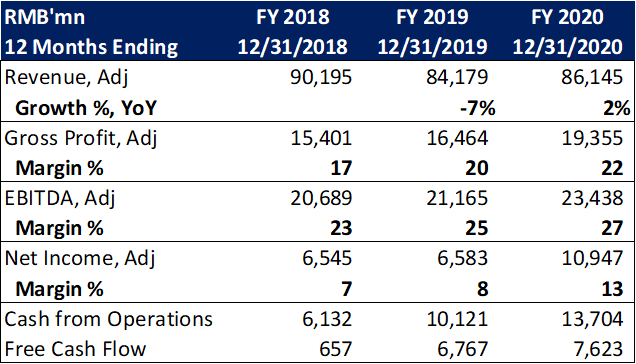 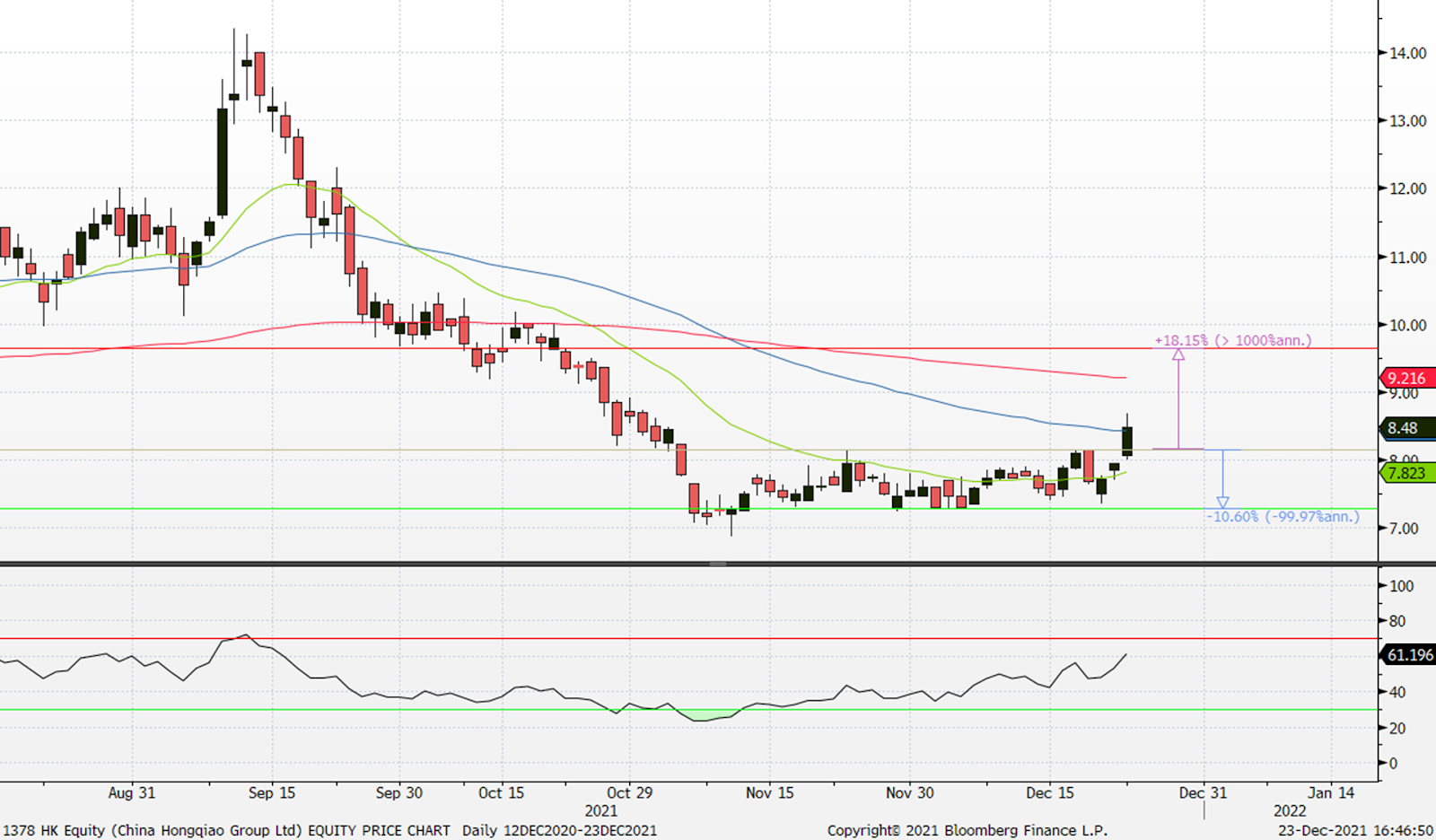