COSCO SHIPPING Holdings Co. Ltd. (1919 HK): Freight rates not going down in the near term 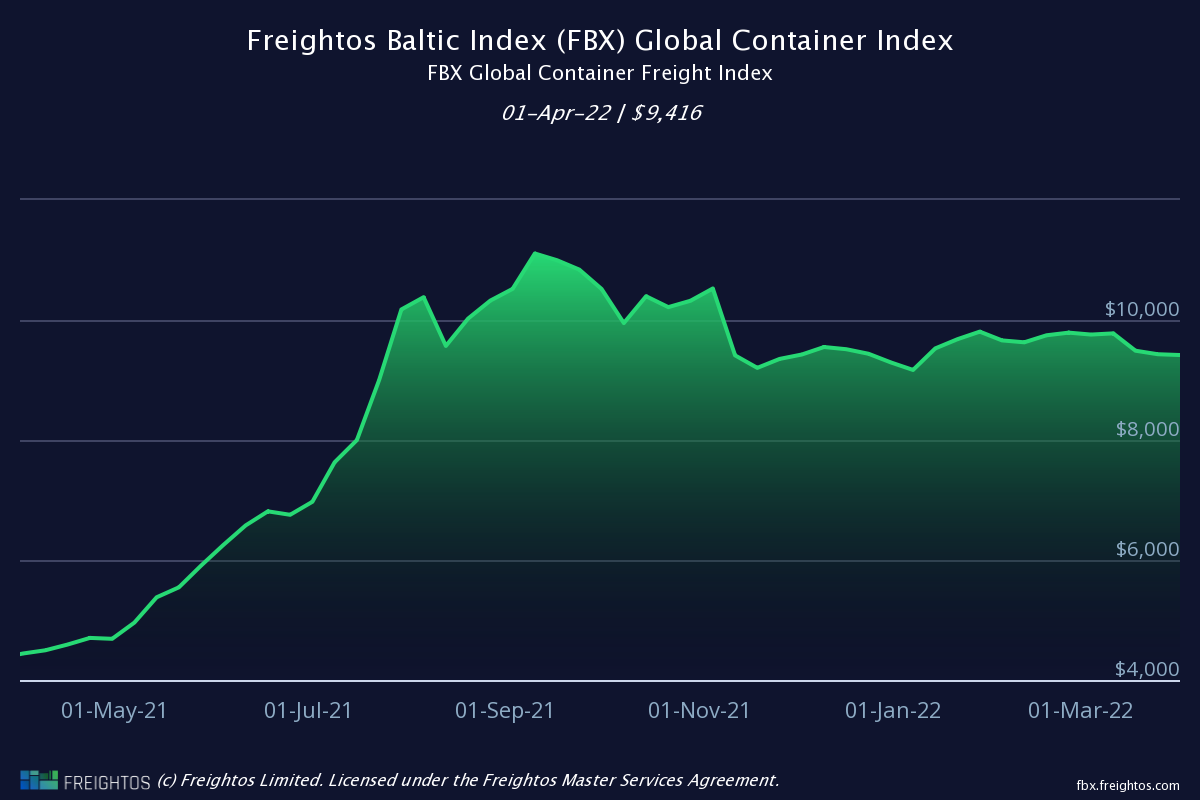