United Hampshire US REIT (UHU SP): Leveraging on shift in US consumption patterns 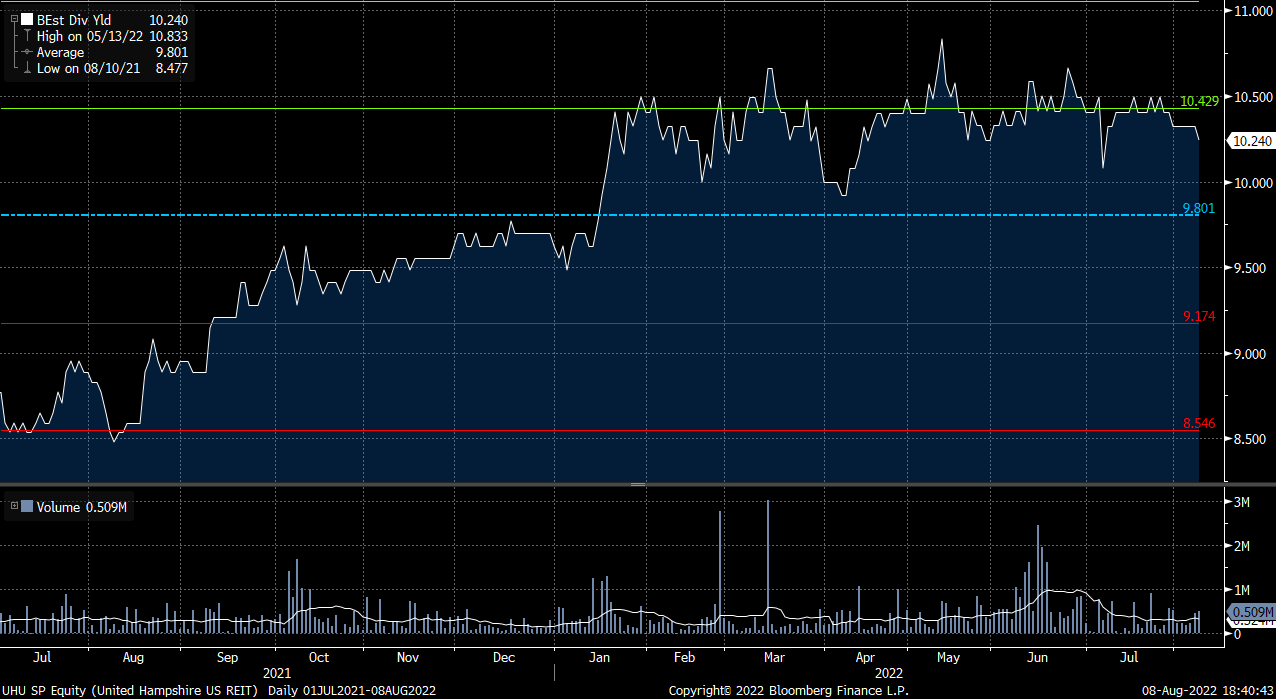 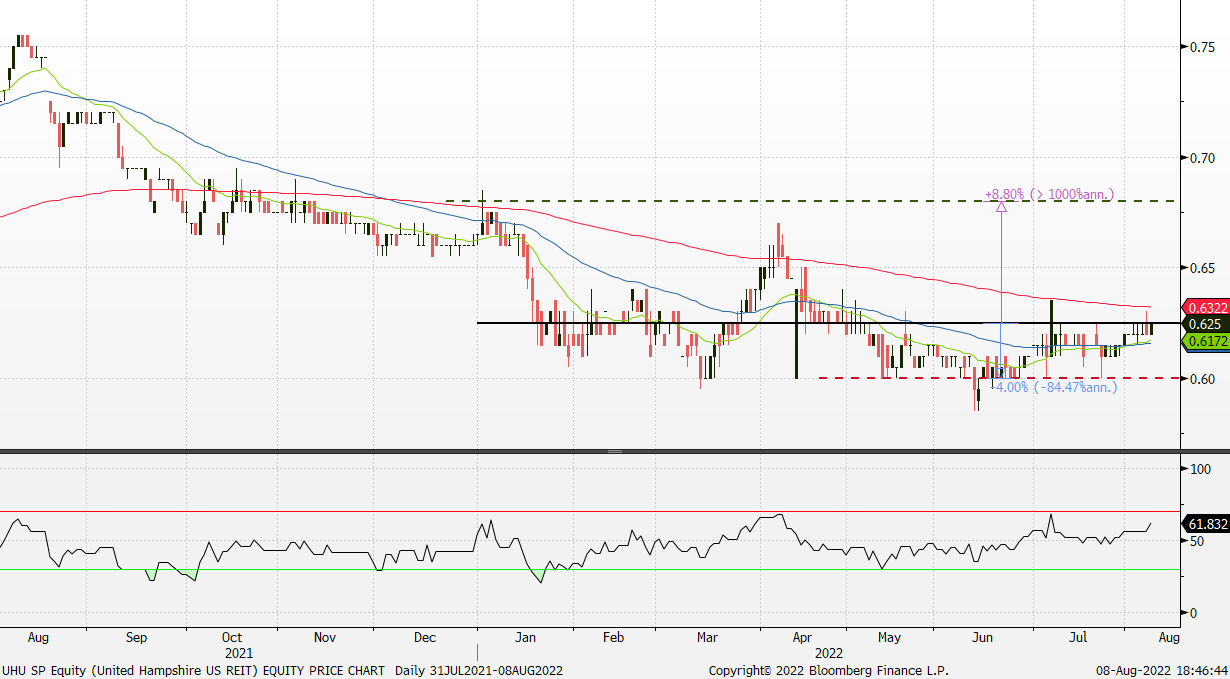