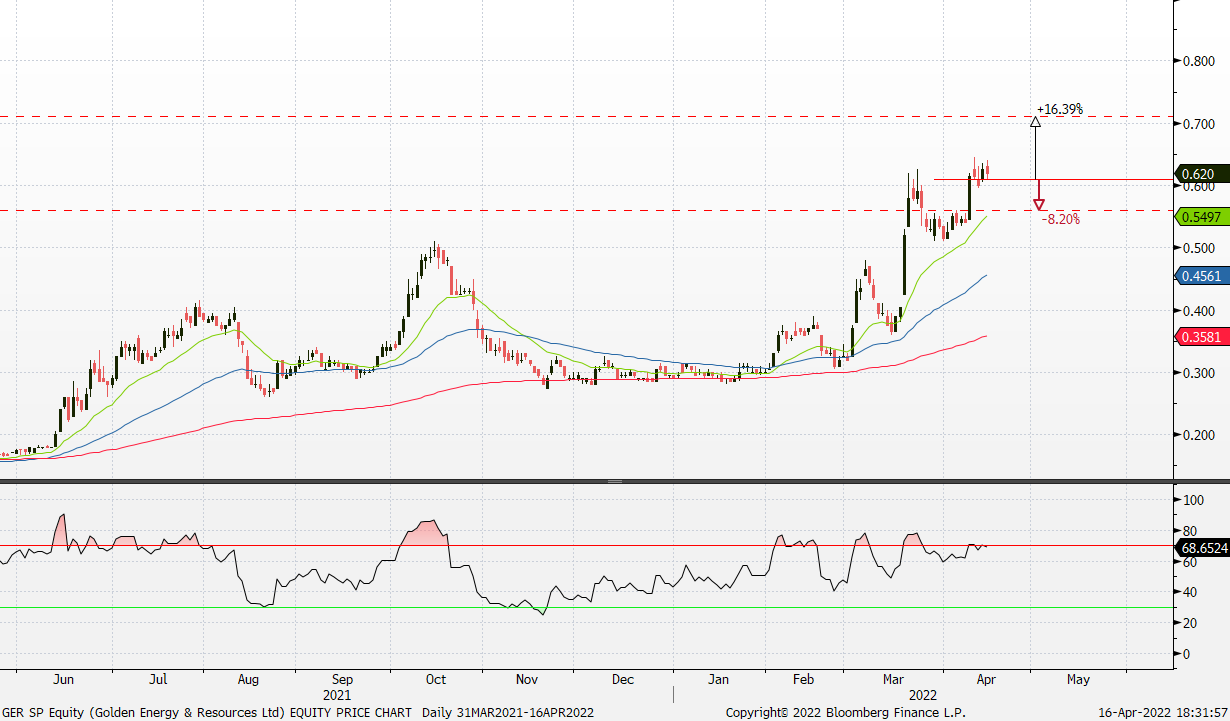 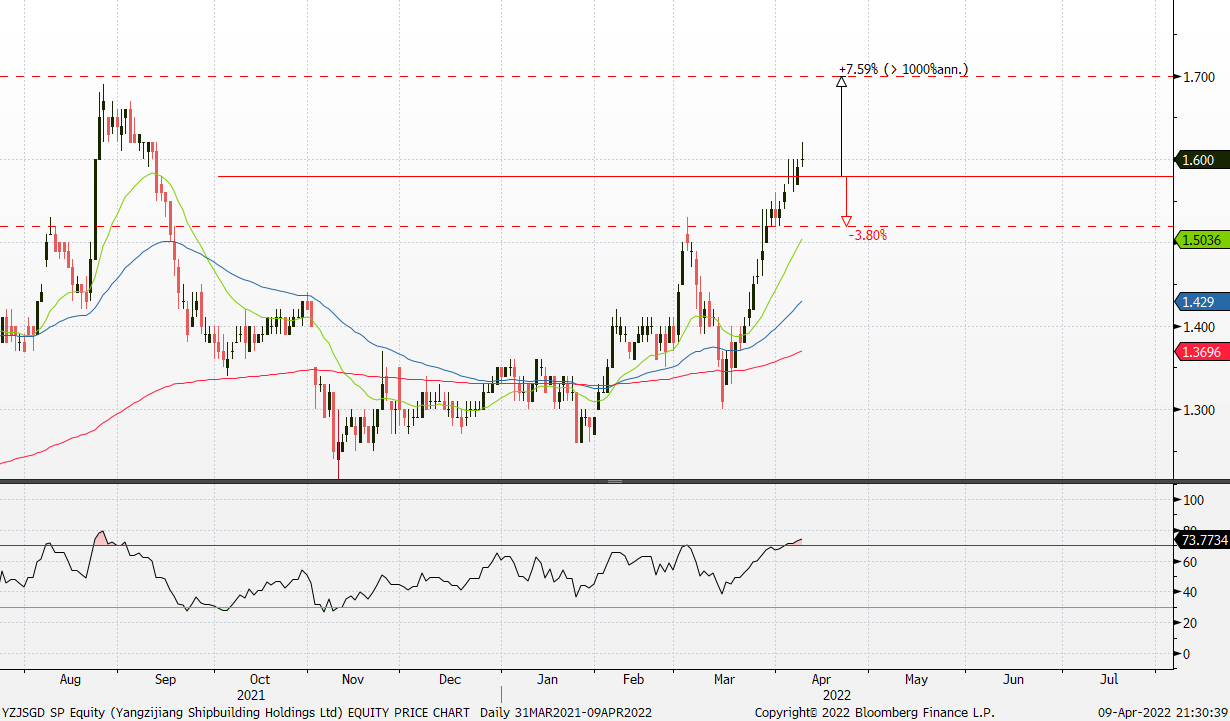 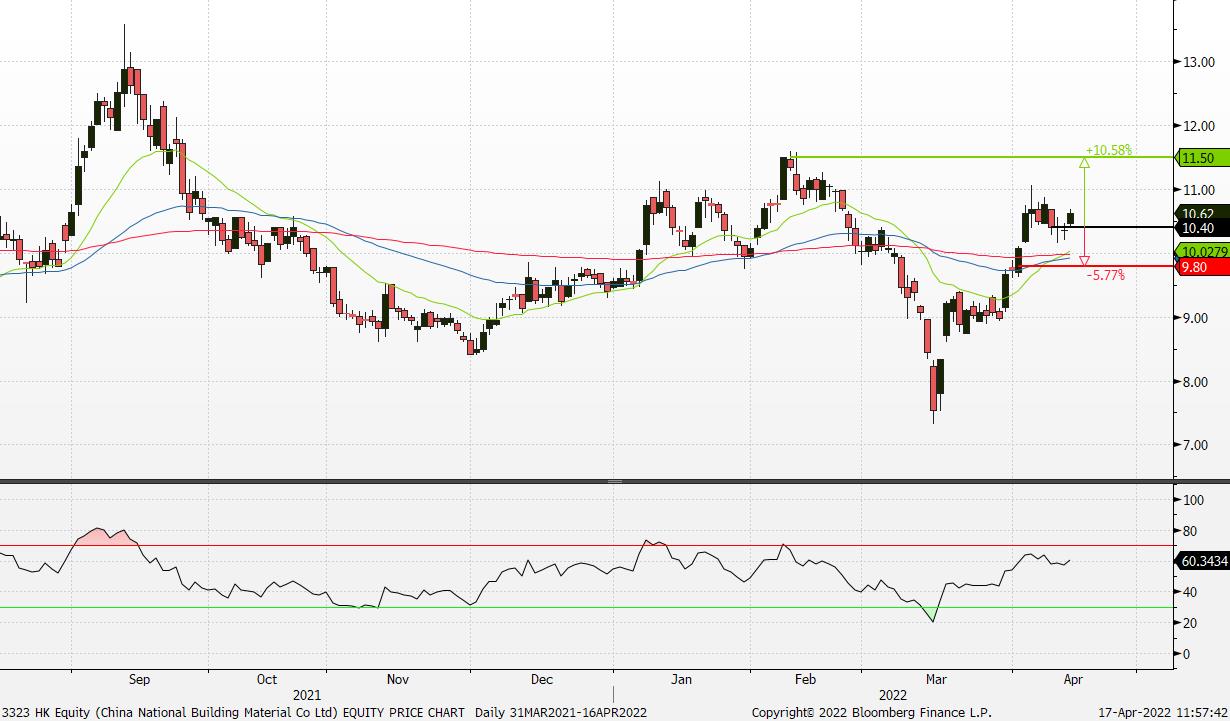 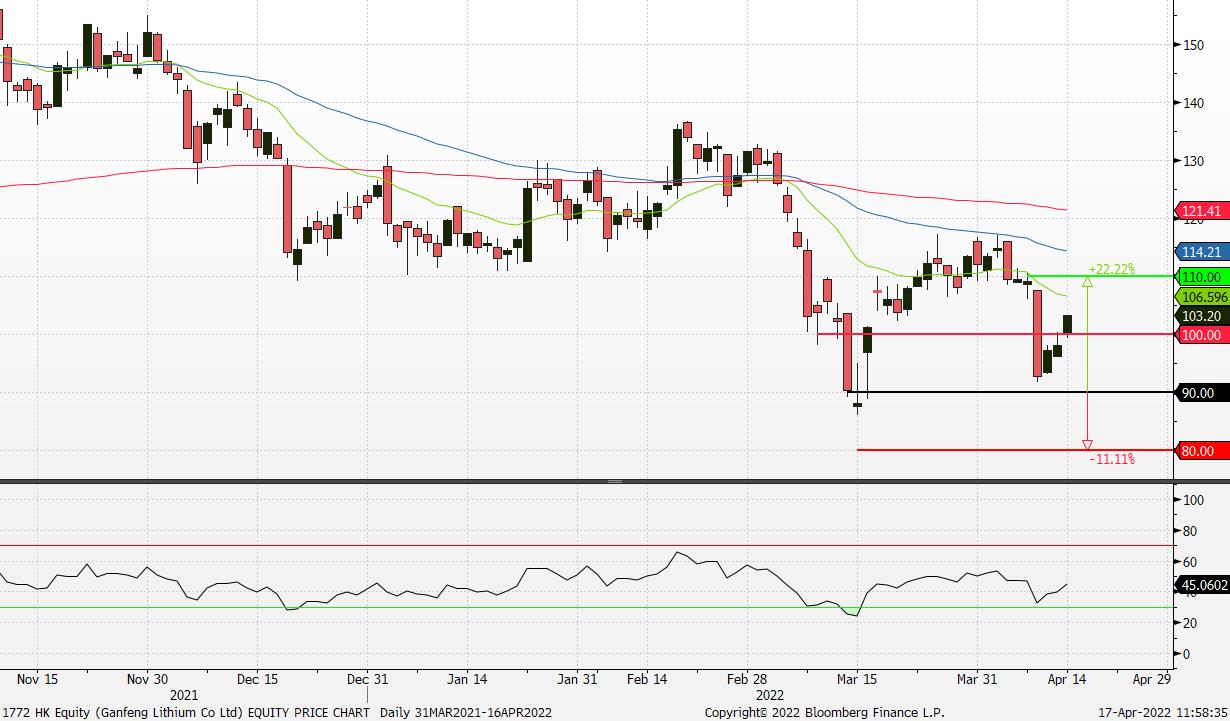 Trading Dashboard Update: No additions or deletions to trading dashboard.